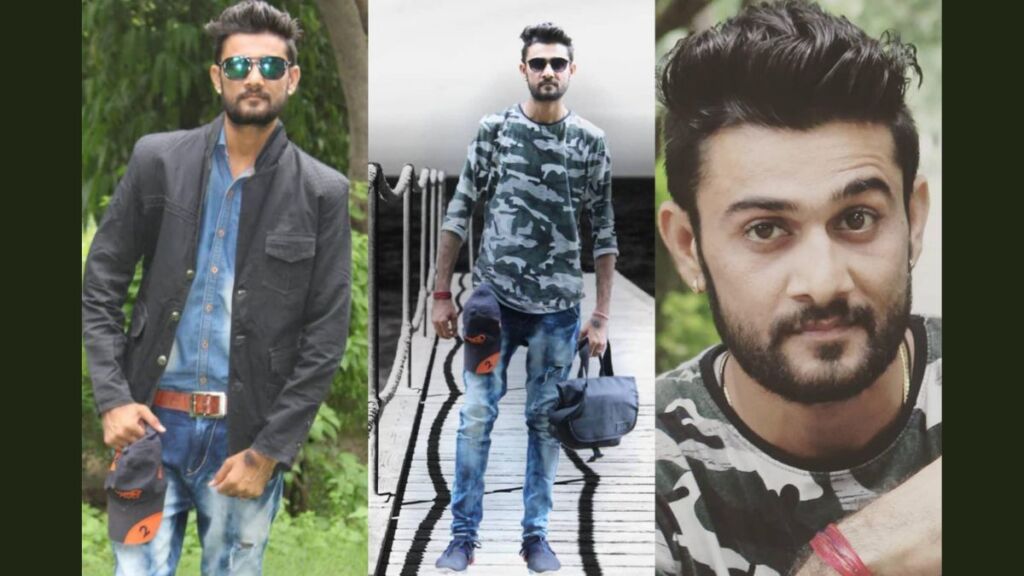 New Delhi (India), January 09: We all want to be successful and conquer the world, but very few of us can set our goals and achieve them. While many of us lose our dreams to the harsh reality of the world, a 25-year-old has turned the wheel of time in His favour and earned His self a place where many just desire to reach. Gaurav Dewasi is a popular name from the Telecom industry who, at such a young age, tasted success and still aspire to establish himself as a leading movie star.

The fashion blogger, and Instagram influencer from Kothar, Pali, Rajasthan, Gaurav Dewasi, is elucidating His multitasking phenomenally. With His influential persona, this youngest, finest, and leading model has wonderfully manifested His dreams and is soon to take over the Indian cinema with His charming personality. Hailing from a small Village in Rajasthan, Kothar, Pali, Gaurav has reached the pinnacle of success with his sharp mind. In His Nine years of Acting career, Gaurav has worked with many leading brands, given his performances in Rajasthani cinema, and has appeared in many Theatre films and videos.

Gaurav, with his hardworking and right attitude, has set an example for many youngsters who want to turn their dreams into reality but lack the courage to follow the rough road to success. Talking about His movie career, he has signed Eight Indian films, which are the student life, fear face, Riti Riwaj, Pathan, Vachan, Hamara Swabhiman Amar Rahe, PremThi Jovo, First Date etc. We wish this young star all the very best for His future endeavours and hope he keeps shining bright and keeps inspiring His fans with His unbreakable spirit. Gaurav Devasi said that I have been in the industry for 8 years, and there is no family background. Brother helped. Today I am on my own. He said that you must have a passion to do something. Success will come automatically. He told that when village Kothar came to Mumbai from Pali, he struggled a lot. Being an actor means getting immersed in the character.

Gaurav told that when he came to Mumbai in 2015, he struggled. And the same struggle has brought him to this point today.