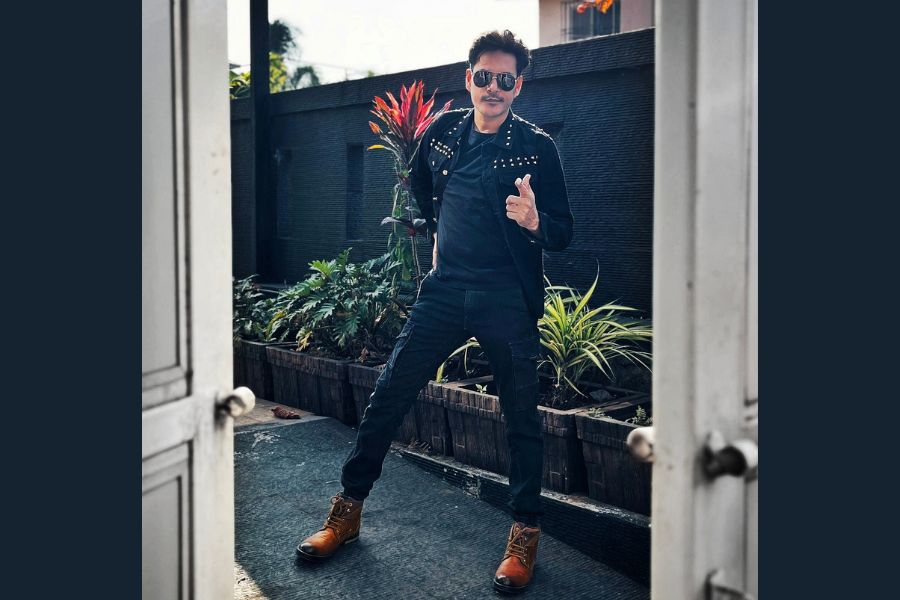 December 15: Bhanu Pratap Singh told us about the time of his struggling days when he came to Mumbai – Maharashtra, all the way from a different state and city (Jaipur Rajasthan) from where he completed his education at DAV Public School and finished his Bachelor of commerce from the University of Rajasthan. To build his career in music in his initial days, he definitely went through so much and has done so much hard work for many years to reach where he is today. Now, in the end, his hard work paid off. “I’ve worked very hard to reach where I am today,” says Bhanu Pratap Singh.

Bhanu Pratap Singh is a spectacular singer who has made a huge impact on music lovers with his great voice and songs from Bollywood musical hit movies like Udta Punjab and Manmarziya. Apart from this, he has become a social media sensation these days. His song ‘Yeh Dil Tum Bin Kahin Lagta Nahi’ is trending among the youth on Instagram, Facebook and YouTube shorts. He is also known for his performances on India’s most respectable platform MTV Coke Studios, and he was one of the finalists of Indian Idol season – 4, which Is one of the most popular Musical Reality Shows on Indian Television; from there, he started getting recognition. After a few years, the music director Ehsaan Loy heard some of his songs and called him for MTV Coke Studio, from which his life got even more changed in the world of music. From Coke Studio, Amit Trivedi heard him and gave him the opportunity to sing for him and gave the title track of Udta Punjab, “Manmarziyan”. Bhanu Singh said that he is very happy and grateful to the audience for his success so far, and he also said that being popular amongst young music lovers and different age groups increases a lot of responsibility as well. He also said that he had learned a lot while working with veteran music directors like Amit Trivedi and Ehsaan Loy and whatever appreciation he is getting for this recreated version today. He really wants to dedicate it from the bottom of his heart to his music gurus who supported, taught and guided him throughout the years.

The grand success of his song on social media and everywhere is very much encouraging him, and he promised that he would keep working hard towards creating authentic music for his fans and all the music lovers out there. He also revealed that next year is going to be his year as he has many upcoming songs and albums on which he is working very hard, which will be released the next year, 2023. Apart from this, he also told us that his inspiration is Sonu Nigam from the time he started building a serious interest in this field of music. He recalled that moment when he met Sonu Nigam and told him that he was and is his inspiration and about his journey. After listening to his journey, Sonu Nigam was impressed and told him to achieve more and more success by producing good and authentic music.