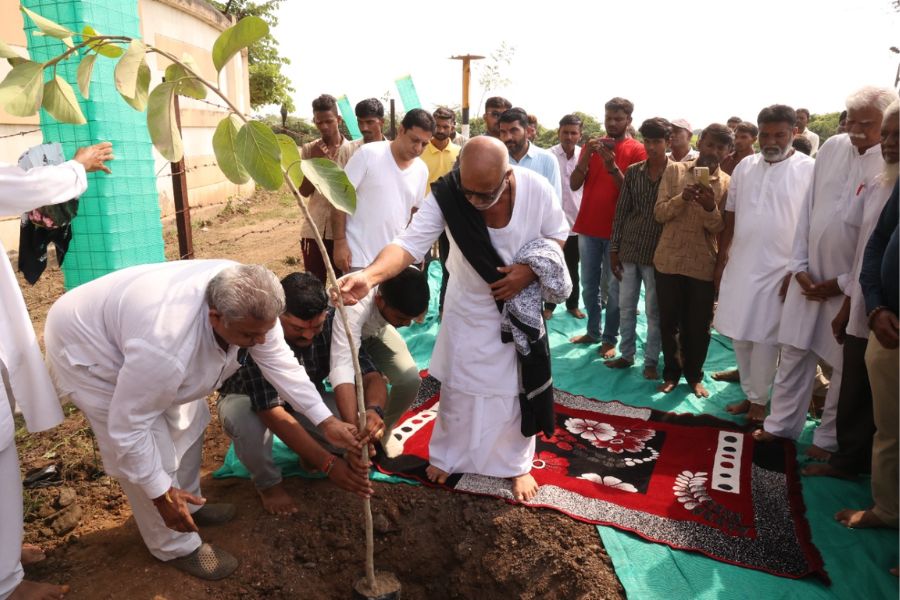 September 1:Tanya Gupta, towards the zenith of her career, has a unique blend of experiences from being an exceptional Singer with a great voice and a distinct style of acting.

In her upcoming album, Tanya is bringing two songs -“Gal Sun Yaara”, A modern Punjabi romantic song that will tickle your emotion of love.

“Kithey nain na jodi” is a melancholic and romantic love song from folklore, mostly performed by Sitara-e-Imtiaz Reshma from Pakistan. It has been presented again by the most ravishing performer of the day Tanya Dev Gupta under the new musical cloak.

Tanya is well known for representing India at the extravagant closing ceremony of Asian Games 2010 in China with a record-beating roaring audience of over 8 lakh people and millions of viewers watching the ceremony worldwide.

Among her notable achievements, it is truly a matter of pride for the fraternity of artists like her that she has vouchsafed her pledge to support the bereaved families of the martyred soldiers from the Indian Army and received the most prestigious and coveted recognition from the former president of India APJ Abdul Kalam Ji.

Tanya received the most prestigious award for the commercial body of work from the Dadasaheb Phalke International Icon Award Films Organisation under the best singer category for 2022.