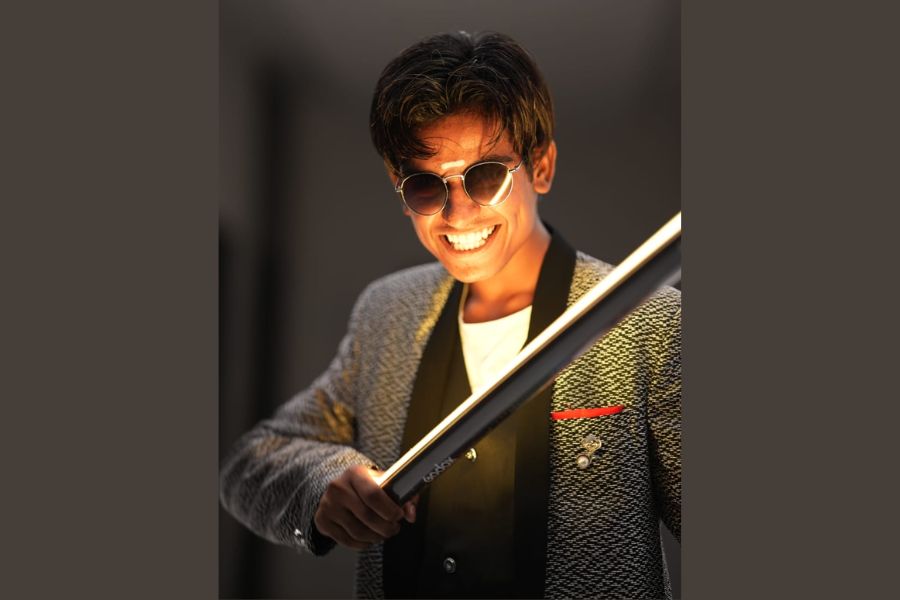 New Delhi (India), December 22: In this digital age and social media era, the youth have created millions of fans with their talent and hold star status. One such social media superstar is Dewasi, who is going to enter the South on the strength of his popularity.

An interesting fact is that Dewasi’s fans also know him by the name of ‘Taklu Badshah’. Dewasi has 13.6 million followers on Instagram.

His eyes speak volumes, and when he delivers dialogues with a serious note, he creates a special place in everyone’s heart.

The style of speaking of rupa ram, a resident of the Pali district of Rajasthan, is very unique. These days he is creating a buzz in social media in the name of Superstar Dewasi.

Dewasi, who started his social media career with TikTok, has quickly become successful in making a place in the hearts of people as a video creator. Belonging to a poor family, Dewasi is only 16 years old but does amazing acting.

Dewasi’s father is Rata Ram, mother Bagdi Devi, and elder brother Rajaram; Dewasi has two brothers and one sister. His entire family is nurtured by farming. Dewasi delivers the dialogues of South as well as Bollywood films as if a seasoned actor is speaking. Dewasi’s first love is acting. Govinda and Akshay Kumar are the favourites of Dewasi.

Dewasi, who is very active on social media, has more than 135 K followers on YouTube as well. Singer Rupesh Dewasi has also met stars like Neha Kakkar, Honey Singh, Tony Kakkar, and Sonu Sood. He is also getting offers from many music companies for music videos.